How Do the Different Types of Healthcare Systems Compare?

Healthcare reform in the United States has been a talking point for decades, particularly as hospital and prescription drug expenses increase. Unfortunately, there is a lot of misinformation regarding single payer health care, universal healthcare and socialized healthcare. Oftentimes, these terms are used interchangeably in spite of the fact that they have some major differences. Understanding what each system is and just as importantly, what each system is not, is important for keeping up with the ongoing debate.

Call Us For Assistance

Get a FREE Quote

As the cost of healthcare in the United States climbs and the debate surrounding different models marches on, we may continue to see changes to our current system. If you need help navigating the current system and understanding what type of healthcare coverage is available to you, Nevada Insurance Enrollment is here to help. Contact one of our experienced health insurance agents today to find a health insurance plan that fits your needs, budget and lifestyle.

♦ Things Potentially NOT Covered By Your Health Insurance

♦ Major Medical vs. Other Types of Health Insurance Coverage

♦ What is a Government Health Insurance Subsidy?

♦ Telemedicine and Your Health Insurance Coverage

Please call to make an appointment 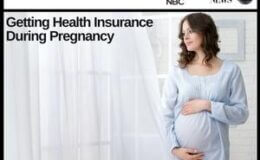 Getting Health Insurance During Pregnancy 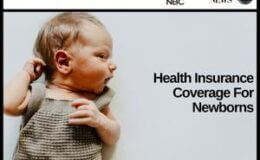 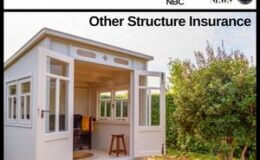