What Is Water Sewer Backup Coverage?

A sewer backup is among a homeowner’s worst nightmares. Not only is it inconvenient and unsanitary, but it can cost a small fortune to take care of. A homeowners insurance policy can help you, but not all policies include this coverage.

A standard homeowners insurance policy covers sudden and accidental water damage that comes from inside your home, such as a burst pipe or broken appliance. It also covers water damage that results from rainwater coming in through an opening caused by a named peril.

Damage from water that backs up through the sewers or drains is also not covered. Fortunately, most homeowners insurance companies sell water sewer backup coverage.

How Does Water Backup Coverage Work?

What Does Water Backup Coverage Pay For?

Most homeowners insurance companies sell water backup coverage in $5,000 increments. On average, homeowners pay between $30 and $70 for $5,000 of coverage and about $30 for every additional $5,000 in coverage. In most cases, you have to pay a deductible, or a portion of the cost for professional cleaning and repair, before your insurance pays out.

Some expenses paid for under this coverage include damage from water that overflows from:

Not all water backup damage is paid for under this coverage. For example, the coverage will not pay to replace a broken sump pump, and it will not pay for overflow and backups that could have been prevented through routine maintenance or due diligence. It also does not cover damage from flooding or overflows of water from a pond or swimming pool.

Do You Need Water Backup Coverage?

Water backup coverage is among the most valuable and affordable policy add-ons you can purchase. It is also among the most widely used endorsements by homeowners. If your homeowners insurance company sells this coverage, it is generally a good idea to add it to your policy.

At Nevada Insurance Enrollment, homeowners insurance agents help you assess your needs to build the best policy to cover your home and fit your budget.

♦ The Difference Between Renters and Condo Owners Insurance

♦ What Is Renters Insurance?

♦ Should I Bundle My Home and Auto Insurance?

♦ What Do Umbrella Insurance Policies Cover? 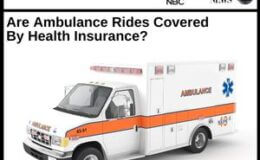 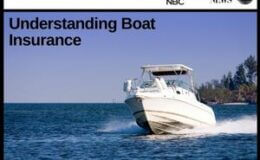 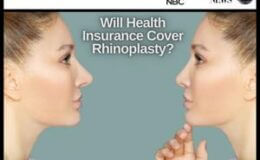